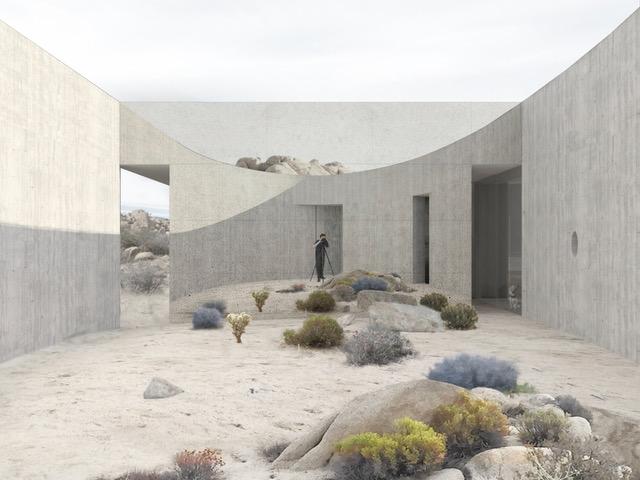 PARA is an office for architecture in New York City and Cambridge, Massachusetts, led by principal Jon Lott. Each project is a collaborative effort between a wide range of constituents, guided by the specific needs and curiosities of diverse clientele. PARA works on projects of varying scales and media: from cultural, institutional, and residential work, to events, and international competitions.

Jon Lott is principal of PARA, cofounding member of CLOK, and Assistant Professor of Architecture at Harvard University’s Graduate School of Design.