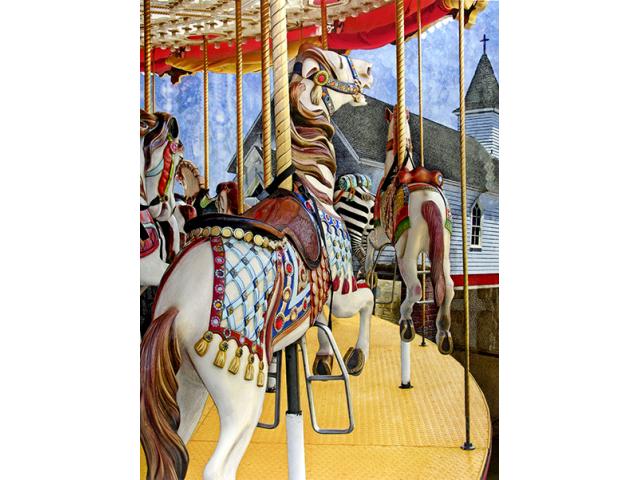 The idea that humans go through various stages of life is not a new one: Carl Jung as well as many other psychologists theorized extensively about the cycle of life identifying universal themes, stages, and archetypes. It is their ideations that have been the inspiration behind the creation of Mayor's own life's archetypes: the mother, the traveler, the collector, the caregiver, the observer, and the sage. Religion, culture, lifestyle, politics, and consumerism all contribute to visual identity. It is the iconic graphics, found therein, that entice Mayor's imagination, and has directed her conceptual development as a professional artist over four decades. A large portion of her work consists of one-of-a-kind mixed media prints inspired by this fascination.

Photographs of store windows, signs, interiors and exteriors are manipulated and reconstructed through layering, painting, and altering colors. Her mixed media photography combined with graphic arts, over-and under-laid with both digital and hand-made manipulation, produce surreal, whimsical and poignant kaleidoscopic images that envelop these Jungian archetypal concepts of with both a personal, and collective, impact. Recent work has been accurately described as complicated — a phantasmagoric collection of brilliantly colored imagery reminiscent of the fast-paced prints of 1960s America — but with a more multi-cultural reality. Current work focuses on some of the more serious environmental dangers inherent in city growth and expansion. A life-long dedication to fine arts, illustration and graphic design at Cal Poly Pomona has resulted in this retrospective exhibition by a loved and revered professor, made over her career of the last 25 years.