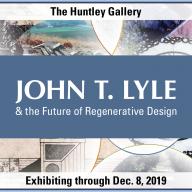 John T. Lyle and the Future of Regenerative Design

John T Lyle (1934-1998) was a professor of landscape architecture at Cal Poly Pomona from 1968-1998. He is perhaps best known for his work in the field of regenerative design and for founding the Center of Regenerative Studies, located on the campus of Cal Poly Pomona. In writing about the... 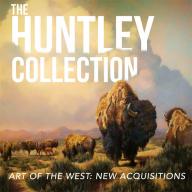 Art of the West: New Acquisitions

The Huntley Collection will continue to exhibit at the Gallery through Sept. 26th.

Gallery History with The Huntley... 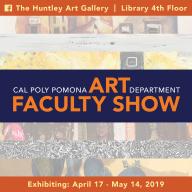 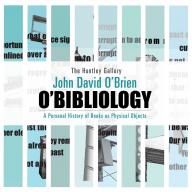 The exhibition, O’Bibliology - A Personal History of Books as Physical Objects, explores the collected book works, artist books and book-related objects that have been in central part of John David O’Brien’s oeuvre from the start. In part, this was... 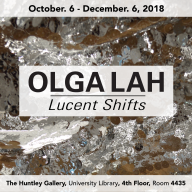 Lucent Shifts is a site-specific installation made up of discarded material—hundreds of sheets of silver reflective plastic. The work ascends across the space, creating an illusion of floating midair. The surface appears active as the material mirrors any objects or figures that pass... 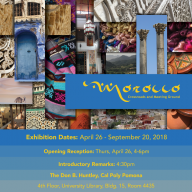 Fourteen members of the Cal Poly Pomona community travelled through Morocco in the summer of 2017 on a five-week Fulbright-Hays grant from the Department of Education directed by Dr. Faiza Shereen and Dr. Mahmood Ibrahim. Designed for educators in a variety of fields, the program... 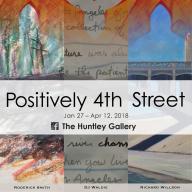 Caught between Los Angeles’ past and future, the Fourth Street Viaduct of 1931 is an enduring artifact in an area of enormous flux. Bridging the... 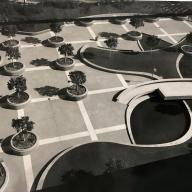 In commemoration of the 60th Anniversary of Cal Poly Pomona's Landscape Architecture Department, we are honoring one of its most celebrated faculty members - Francis H. Dean, FASLA (1922-2003). Dean was a leading figure in postwar landscape architecture. Working in partnership with the firm... 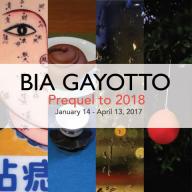 For several years, Los Angeles-based artist Bia Gayotto has been using an interdisciplinary approach that combines video, collaboration, fieldwork and interviews to examine how ideas of identity and culture intersect in places, objects, and people's everyday lives. In previous projects, Gayotto... 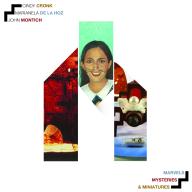 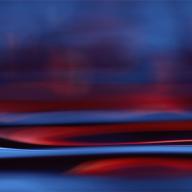 Sasha vom Dorp has made photographs to better know his place in the universe. The human ability to travel the cosmos being limited, he has built a machine in an attempt to observe elemental transactions. He created a mechanical solution to what is a metaphysical problem: forcing basic elements... 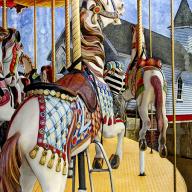 The idea that humans go through various stages of life is not a new one: Carl Jung as well as many other psychologists theorized extensively about the cycle of life identifying universal themes, stages, and archetypes. It is their ideations that have been the inspiration behind the creation of... 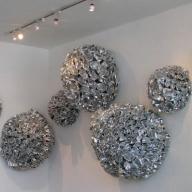 Jang’s exacting, fanciful and obsessive re-­appropriation of common materials articulates the countervailing forces inherent in what is considered “the everyday” within our world. Through a special transformation of “everyday” materials into kinetically-engineered and freestanding sculpture, he...