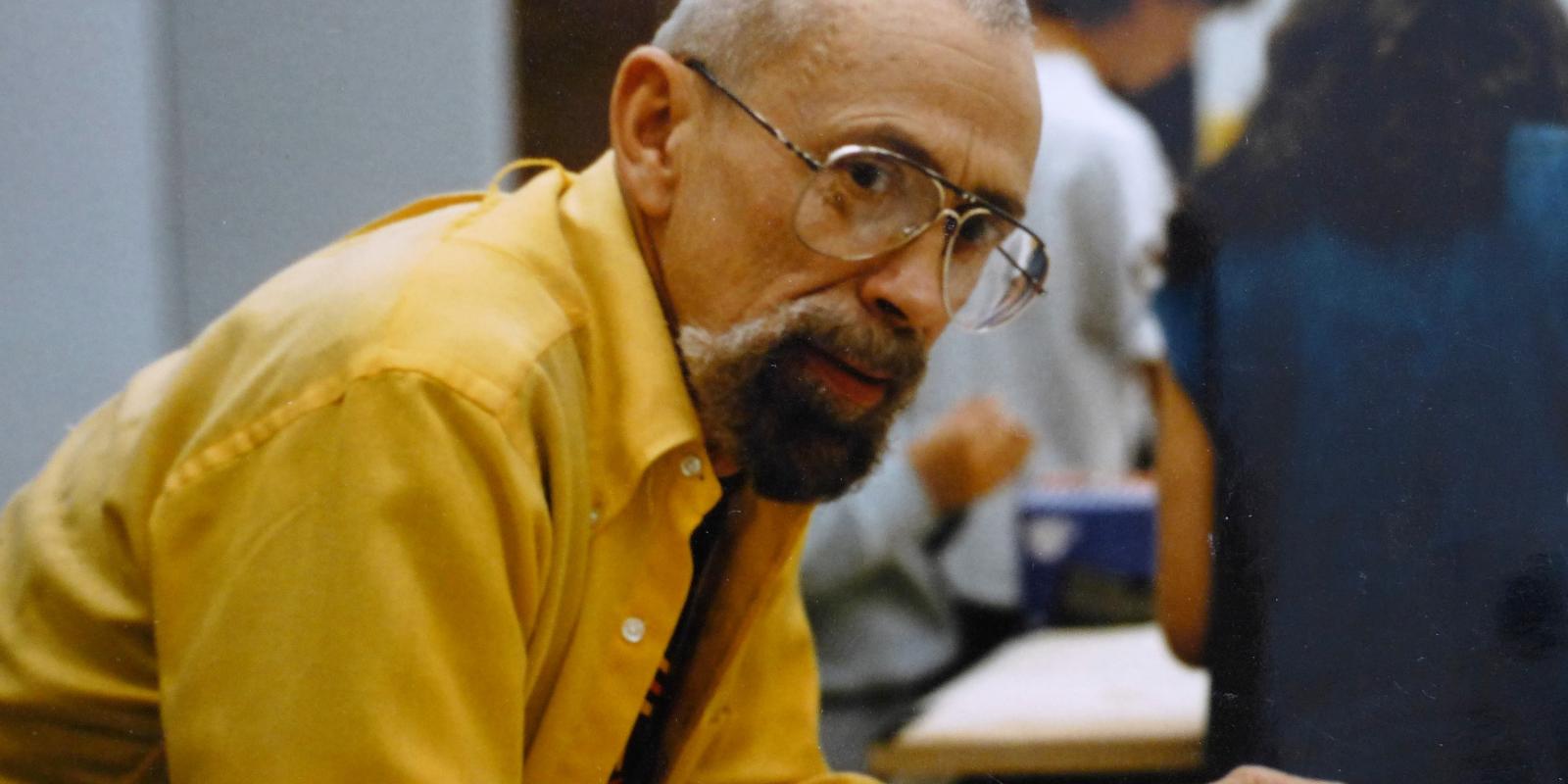 The Paul Helmle Fellowship was named for Professor Emeritus Paul Helmle, who taught studio in the CPP/ARC program for three decades until his retirement in 2001. This fellowship program was established in part by a gift from alumna Juliana Terian.

Each year's appointed Helmle Fellow conducts a workshop during the Winter Session with a select group of students, who confront a significant issue in architecture. The Fellow and student participants are selected annually by the CPP/ARC faculty of architecture.

Fellows are selected based on both their professional/academic accomplishments, and recognized interaction with design students. In particular, the selected Fellows emulate the qualities of Paul Helmle, who guided students to better understand their design intentions in the larger landscape of architectural notions, including the works of highly regarded masters, past to present. Paul Helmle was an engaging, conversational, and enthusiastic teacher, respected by his peers and loved by many generations of Cal Poly Pomona architecture students.

Students offered the opportunity to participate are those who have distinguished themselves in the program for their design work and academic record.

Outcomes from the workshop are displayed in a public exhibit and documented in a monograph published by the Department of Architecture at Cal Poly Pomona.

Professor Emeritus Paul Helmle (April 27, 19363 - Dec. 3, 2015) taught design studios in the Architecture Department for many years. Hundreds of students had their work looked at, questioned, discussed, encouraged and made better by Paul. He helped them to understand what they were doing, or trying to do, and laid the foundations upon which they would build careers. His constant probing for the best his students had to offer helped them in ways that were not restricted to architecture.

Paul’s own education was firmly founded at the University of Illinois in the 1950’s and polished by the graduate school at Princeton. He worked in a small, unsung office in Illinois while he was an undergraduate, and a large, storied one in Connecticut after graduate school. He was hired out of Princeton by Eero Sarrinen, whose office was at the time the most desirable in the country for young, talented graduates. He left the Saarinen, later Roche and Dinkeloo, office to teach at Yale, then started his own practice, and ultimately accepted the offer of a position teaching at Cal Poly Pomona.

Paul’s work as an architect was individual and distinctive, combining the modernist rigor and historical exposure of his education with his own unique aesthetic. His outgoing personality and openness to other people’s viewpoints gave his work and his relationship with his clients deep personal dimensions. These same qualities helped him to sail unscathed through sometimes difficult waters as a member and chair of the architecture faculty. And they inspired generations of students to value his guidance and to enjoy his ebullient and charismatic personality. He was admired and loved by those privileged to work with and to study with him, and it is most fitting that his name should live on in this generous gift from one of his grateful and affectionate students. –  Nicholas Pyle