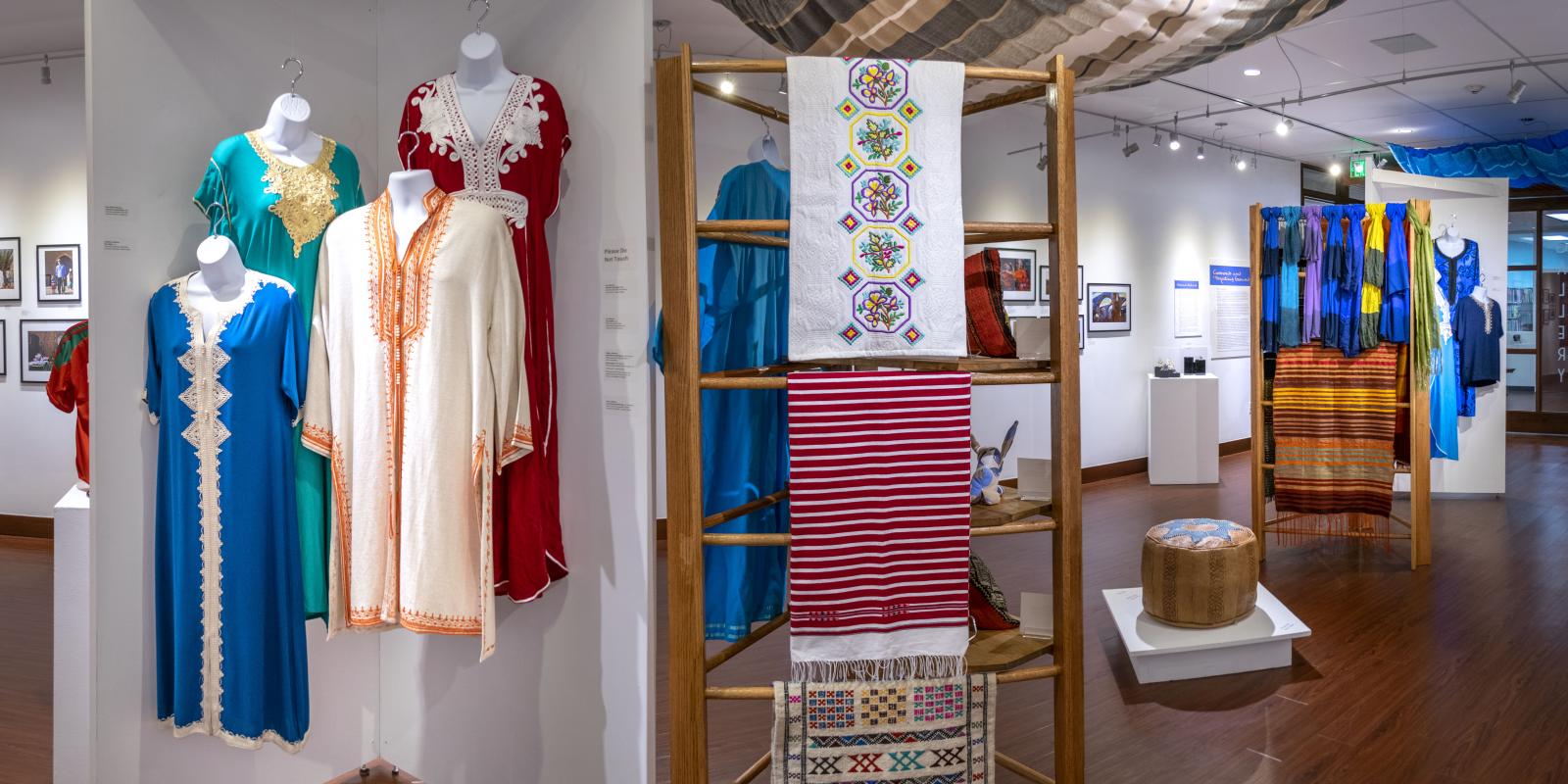 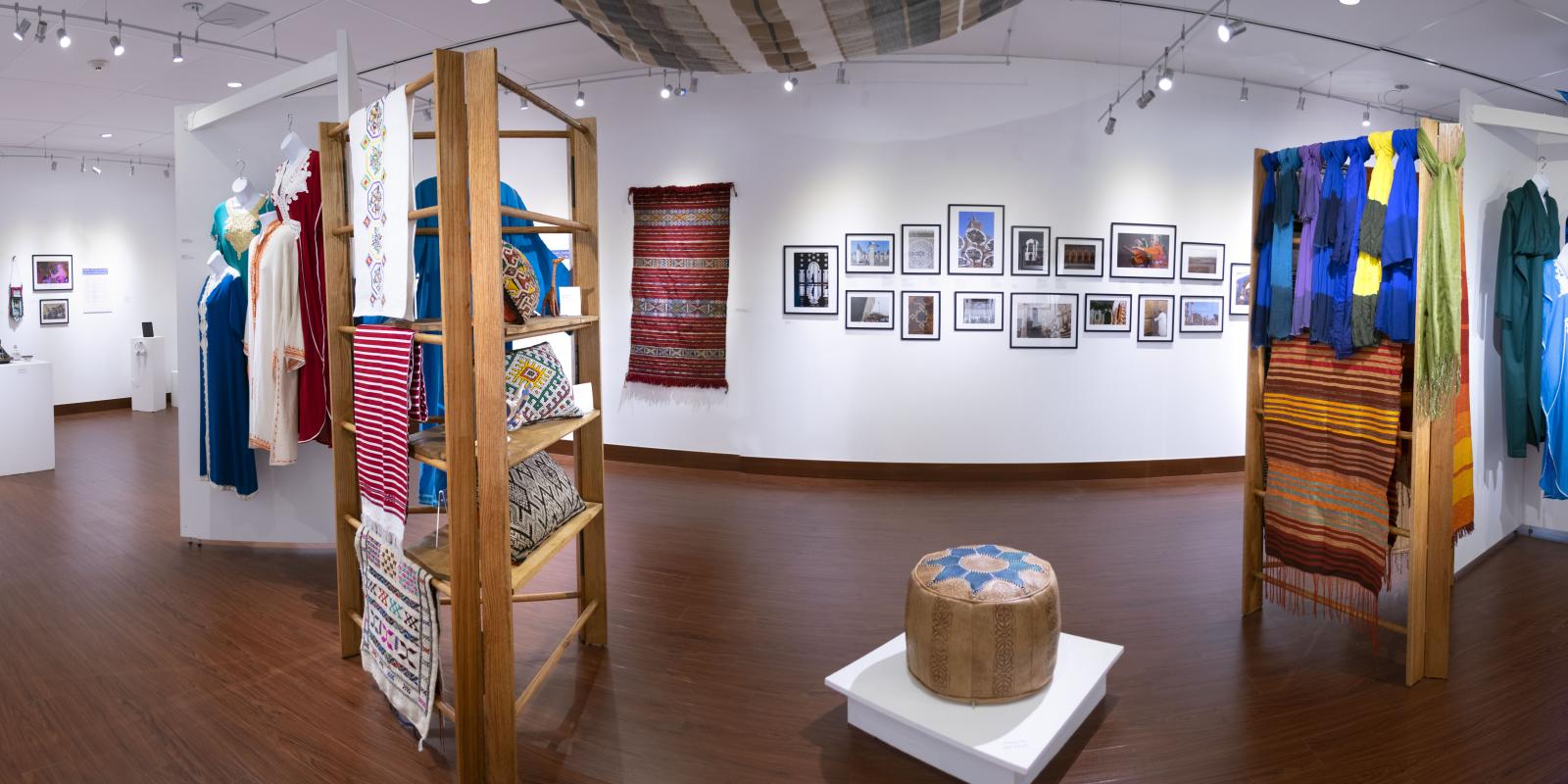 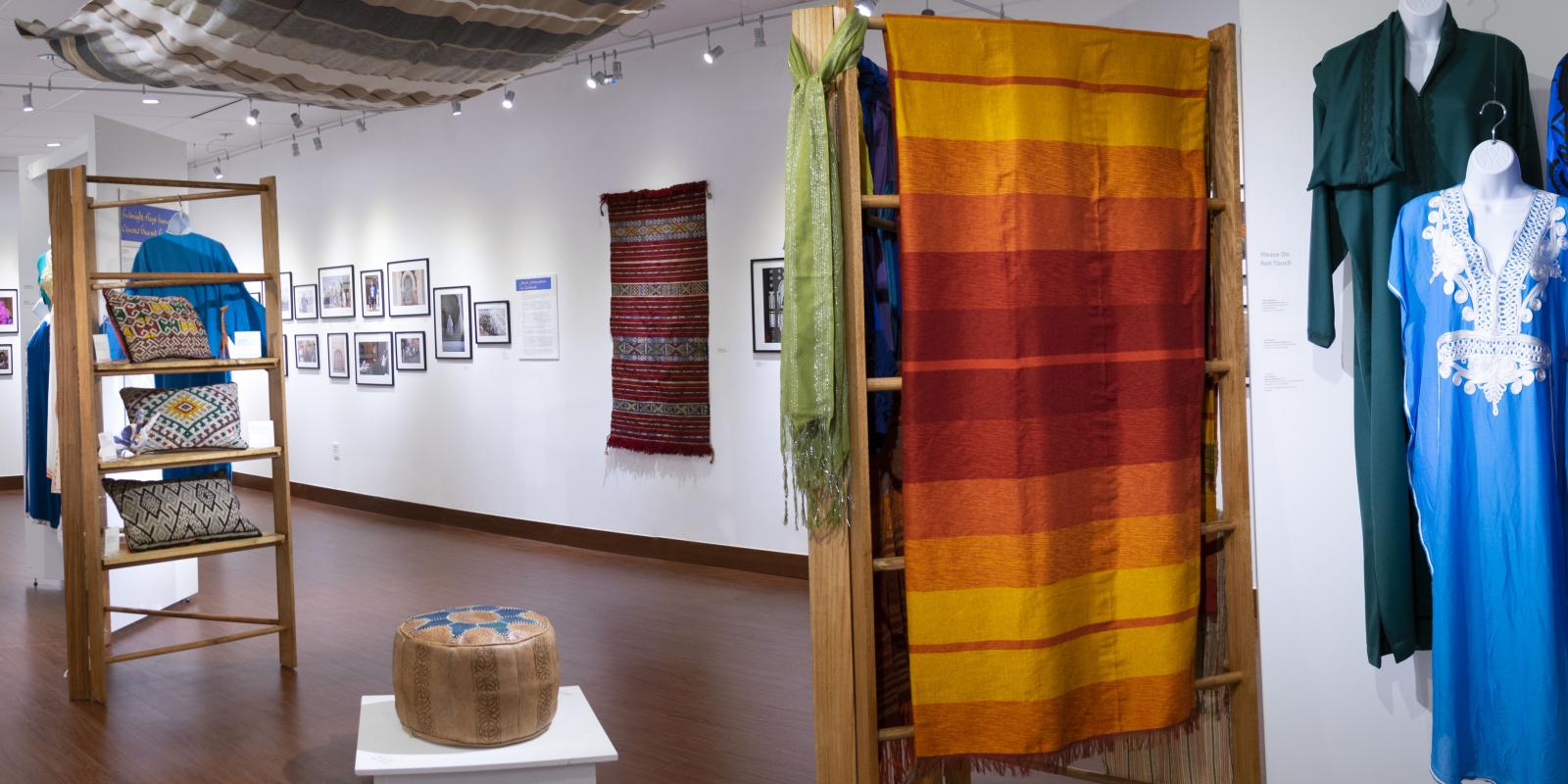 Fourteen members of the Cal Poly Pomona community travelled through Morocco in the summer of 2017 on a five-week Fulbright-Hays grant from the Department of Education directed by Dr. Faiza Shereen and Dr. Mahmood Ibrahim. Designed for educators in a variety of fields, the program immersed participants in the culture, language, design and literature of Morocco and the Arabo-Islamic region. Each participant was expected to integrate the Morocco experience into his or her courses by creating Morocco-focused curricula.

Lectures by academics and government officials on politics, geography, economics, society, religion, contemporary issues, and U.S.-Moroccan relations formed the heart of the study trip. But the real learning happened through a series of immersive site visits in Rabat, Fez, Meknès, cities and villages of the Middle Atlas, Tangier, Marrakech, Essaouira, and Casablanca. These included key locations of historical or architectural significance such as archeological sites, cities, mosques and madrasas, as well as educational institutions, and economic and social justice projects. Participants completed a three-week, intensive Arabic course at the Al Akhawayn University in Ifrane.

The interactions between the different social and cultural groups that make up the identity of the Moroccan nation have many more layers than typically portrayed in America. Too often the media and the American public see the Islamist currents that have affected North Africa in recent decades, especially since the Arab Spring, as a monolithic process of radicalization. The cultures of North Africa have been shaped through numerous and diverse—and often conflicting—layers of history and traditions that inform the people’s response to and engagement with the current politics of so-called “Islamism.”  This is nowhere more true than in Morocco. The country’s extraordinary diversity consists of varying ethnicities, and levels of education and wealth. Moroccans may react differently to current political forces depending on whether they are Amazigh (Berber), Arab, Muslim, Jewish or Christian, and whether they come from a rural or urban background. The recent recognition of Amazigh as a second national language acknowledges the multilingual dimension of Moroccan interactions, which occur in a combination of Arabic, Amazigh, French, and Spanish. The official status of the two languages—Arabic and Amazigh—also seeks to foster the integration of native people in the region.

Moroccan culture can therefore be explored through the metaphor of the palimpsest, its multiple layers allowing us to relate to its complex identity in an equally nuanced and encompassing way, rather than through a two-dimensional lens as encouraged by modern media. Physical and cultural relationships are less about one thing colliding with something else on the same plane, and more about things relating to one another by overlapping, folding, and intersecting, creating stories that unfurl on many levels. The image of the palimpsest, of dynamic layering and overlapping, visible as much in the traditional architecture and artisanal traditions of the country as in its social makeup and history, becomes the central image in this exhibit.