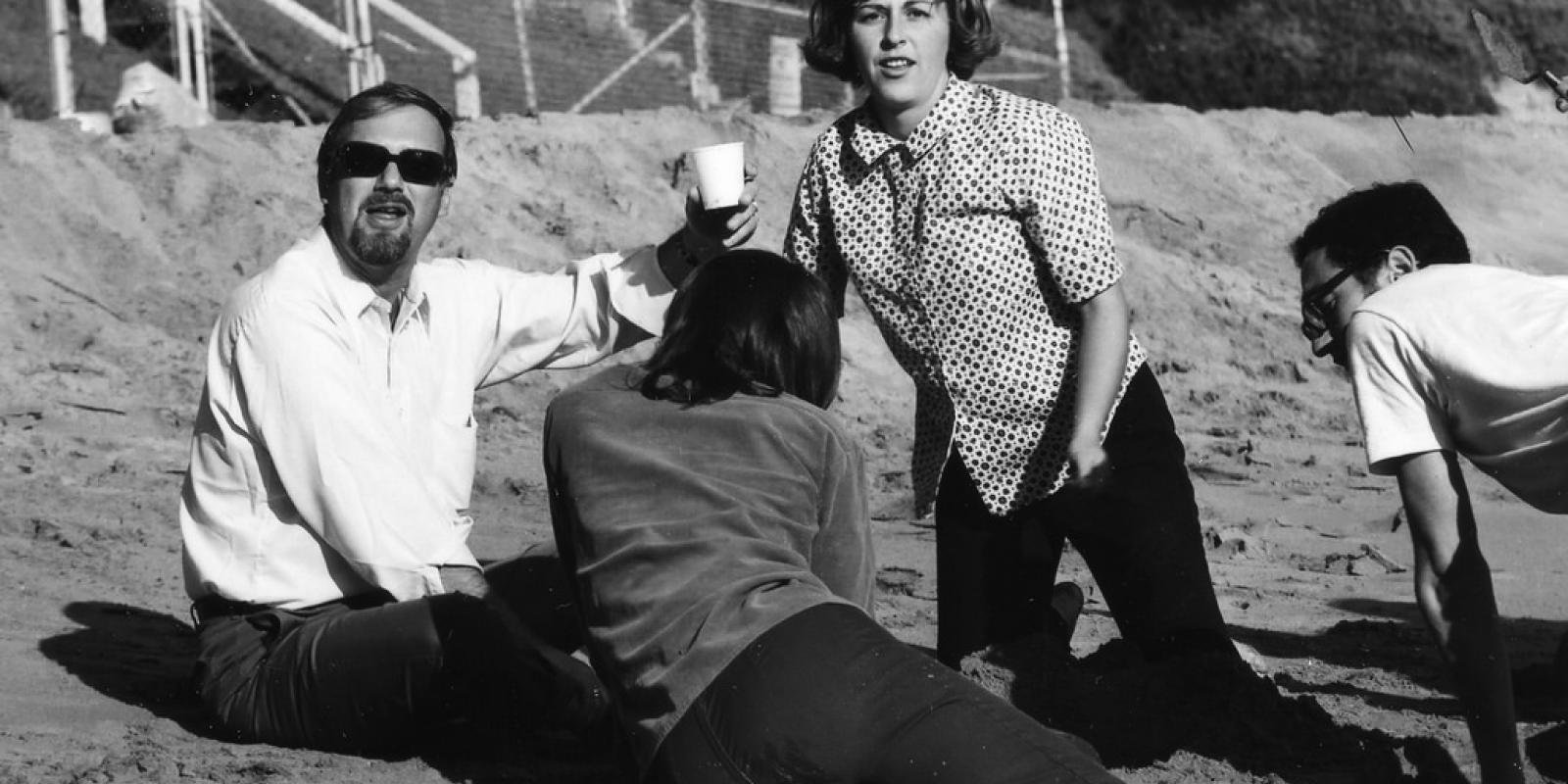 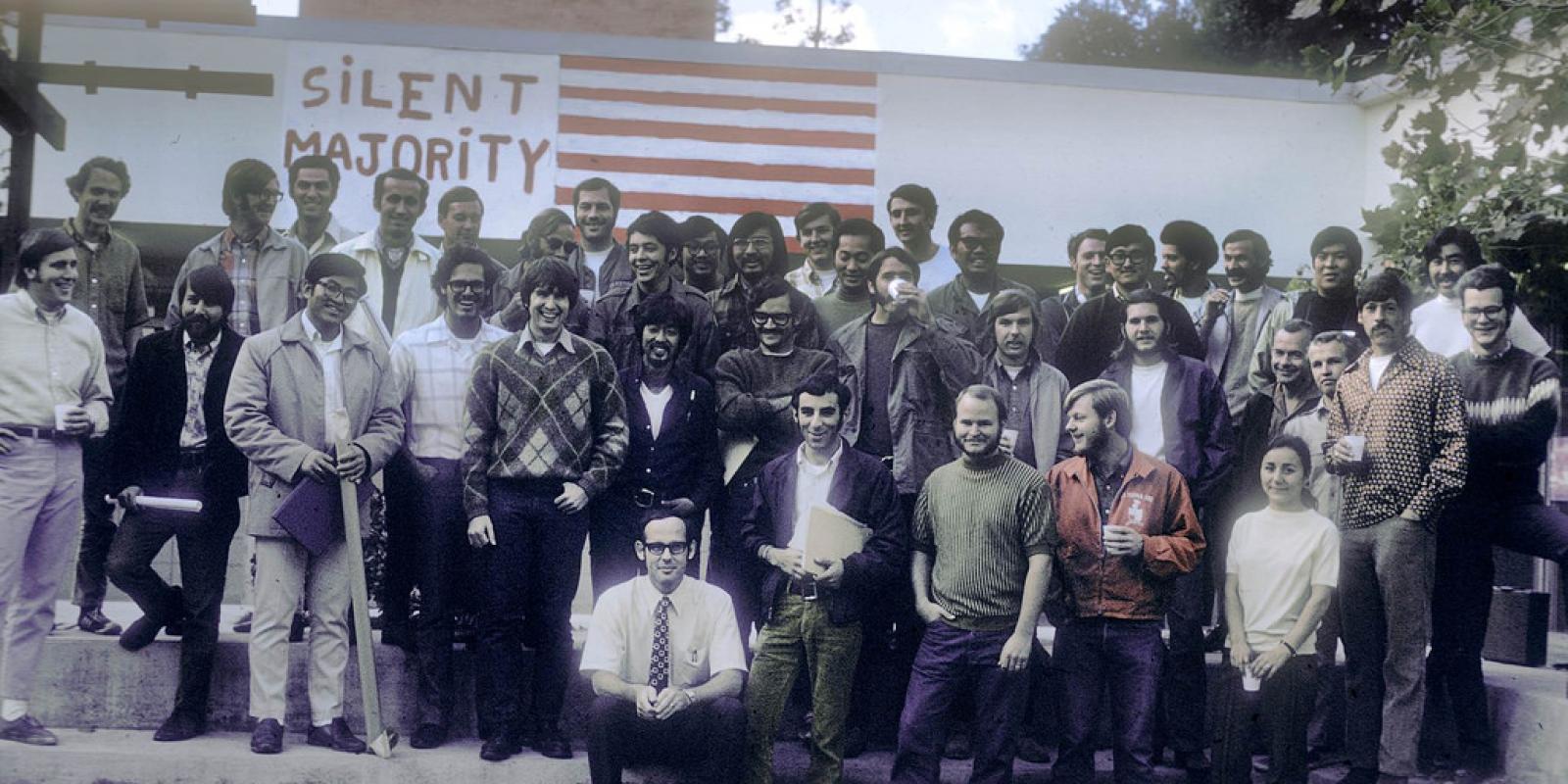 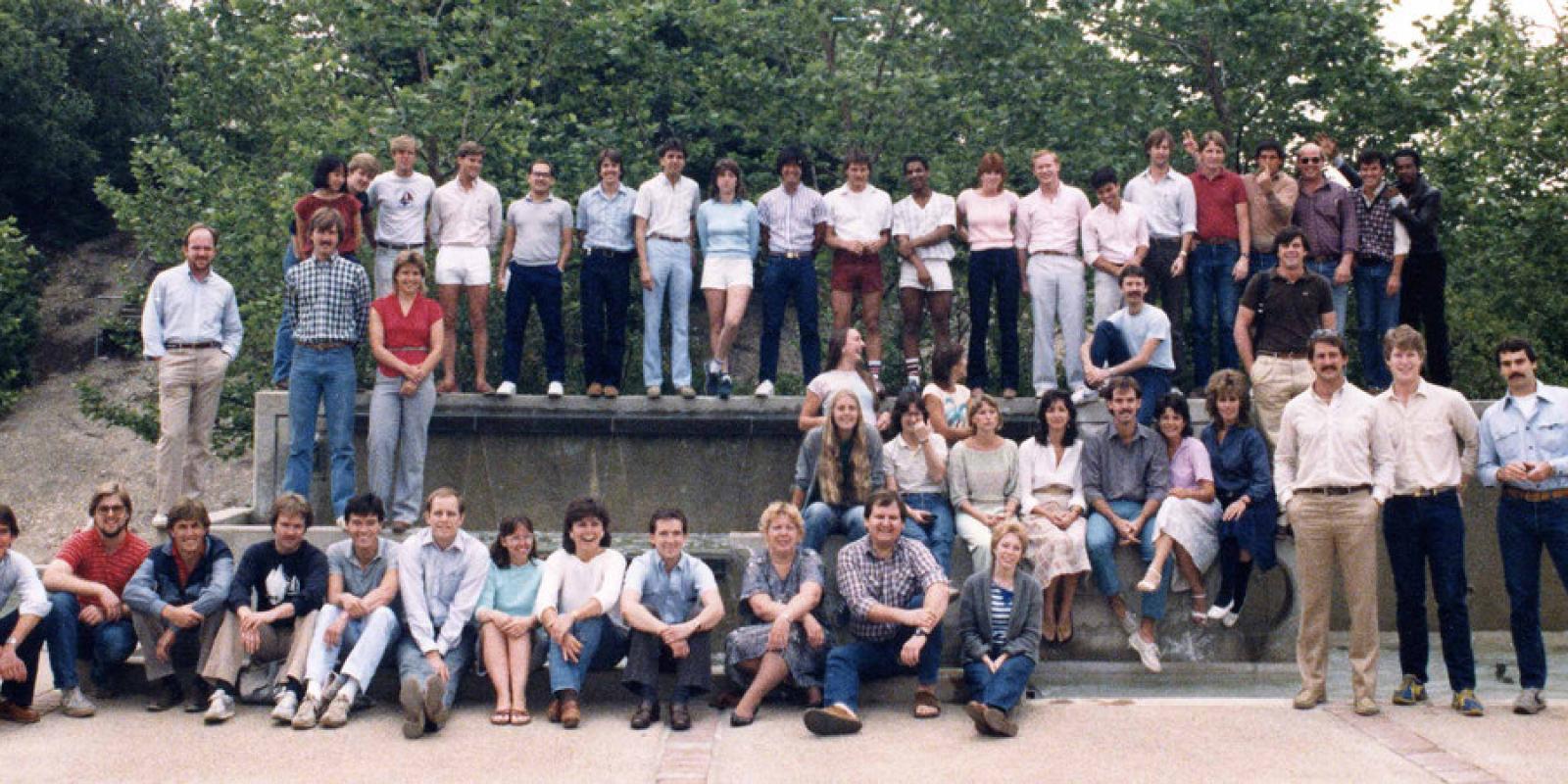 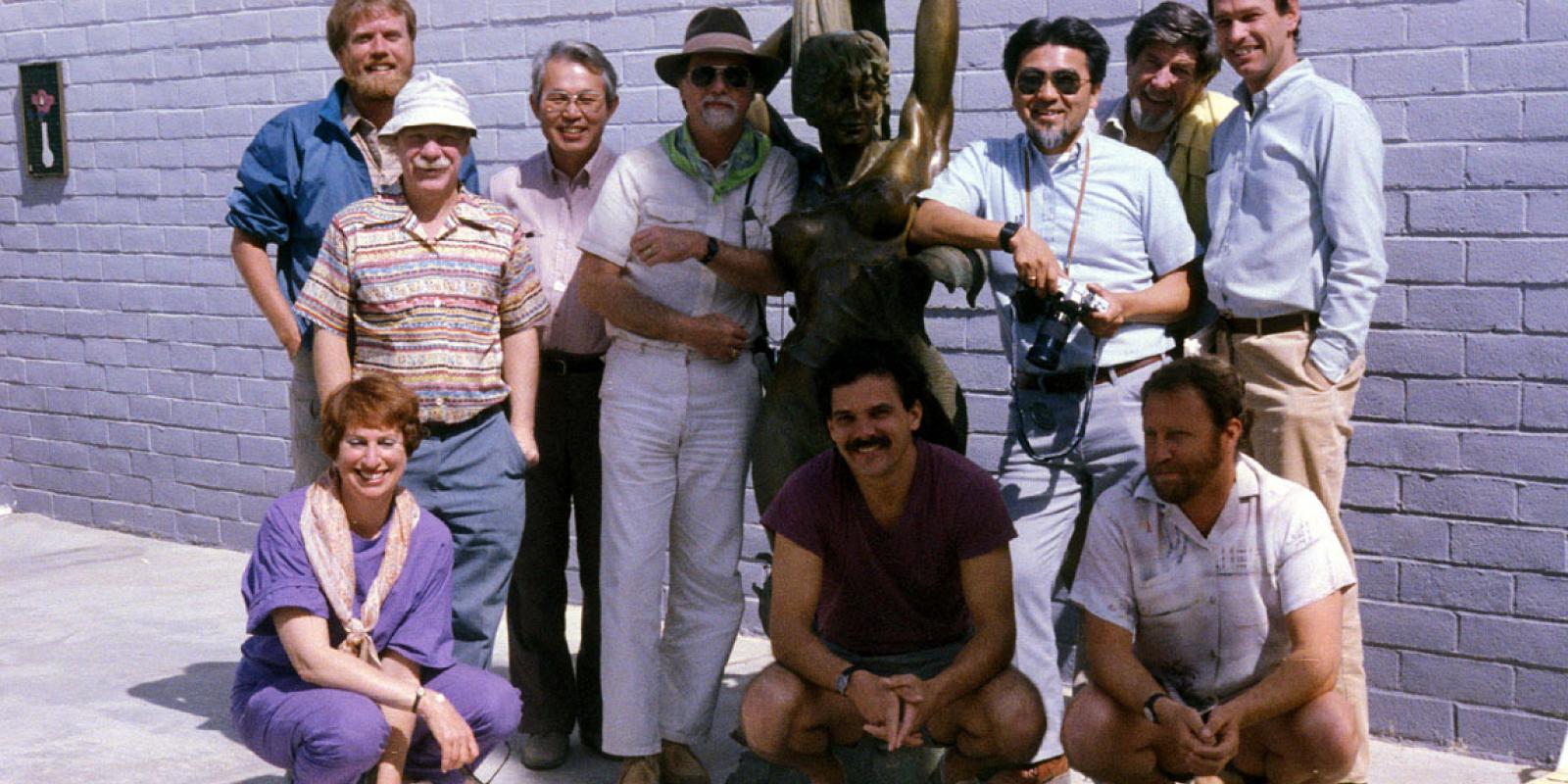 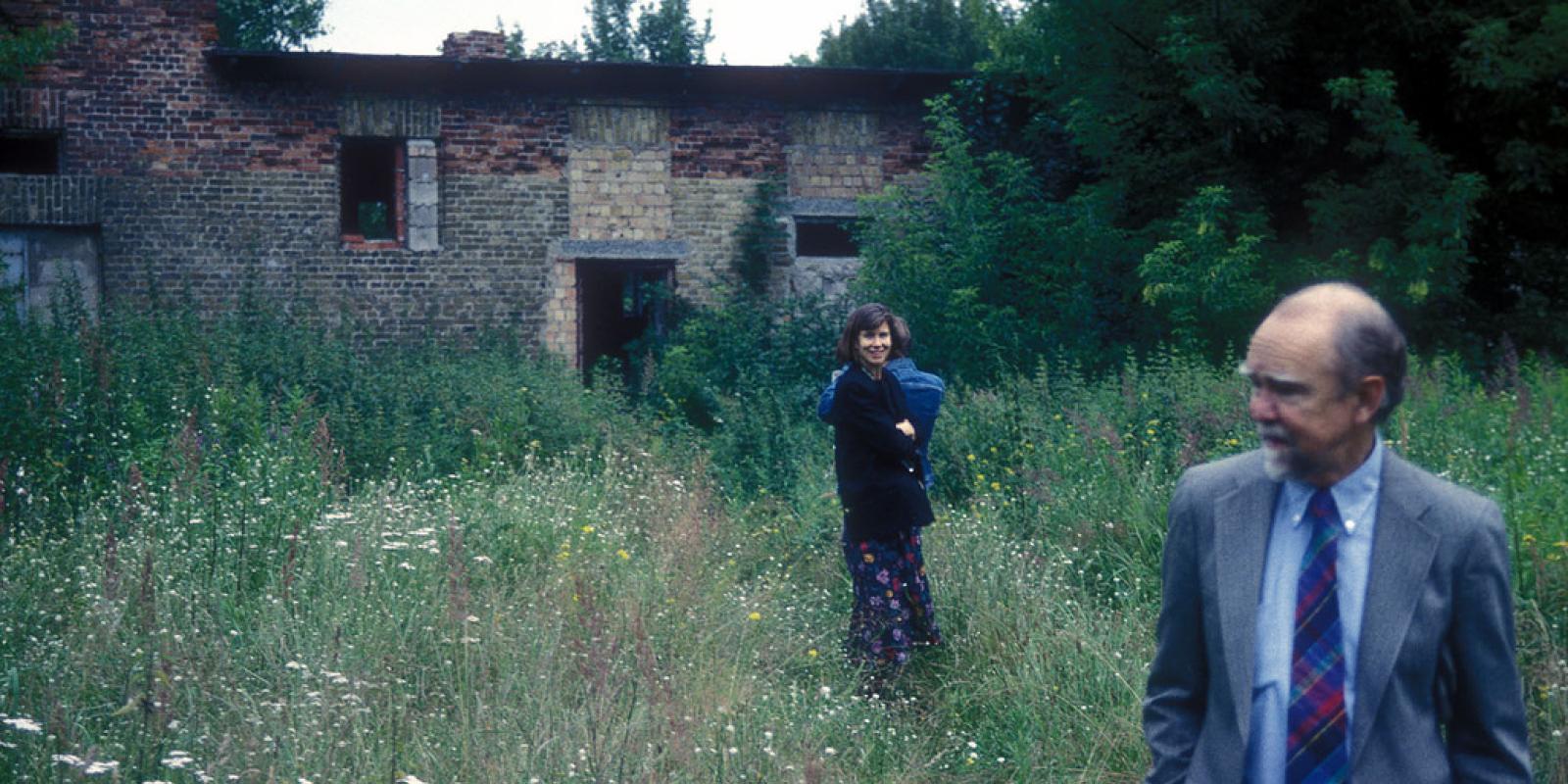 History of the Department

1938
The 157-acre Voorhis School for Boys near San Dimas becomes the Southern campus of California State Polytechnic School of San Luis Obispo, after being donated by Charles B. Voorhis and his son, Congressman Jerry Voorhis. Enrollment is approximately 300 - all male. Dr. Julian A. McPhee served as president of the joint campuses until his retirement in 1966.

1956
The former Kellogg Ranch becomes the second campus of the college's southern facility. Formal classes begin with an all male enrollment of 550 students with the college offering six programs in agriculture leading to four Bachelor of Science degrees.

1959
The curriculum of the college now includes six degree programs in the arts and sciences and four in engineering.

1961
The implementation of the State Master Plan for Higher Education establishes the California State University and College system under the direction of its own Board of Trustees.

1962
The college enrollment has now become coeducational and the Voorhis Campus is converted to use as a continuing education center and a laboratory for students in agriculture and natural science.

1970
Cal Poly, Pomona receives accreditation from the Western Association of Schools and Colleges.

1971
Kellogg West, the center for Continuing Education, a complex made possible by a $3 million grant from the W. K. Kellogg Foundation, opens and becomes the first such facility within a state-wide system of higher education.

1972
On June 1, 1972 Cal Poly, Pomona is elevated to university status as testimony of its contributions to the academic and professional world.

1987
The Kellogg Foundation provides a $1.5 million grant to establishment of the Center for Regenerative Studies based on the work of John T. Lyle and others from the Department of Landscape Architecture and University. On the basis of this grant the University was able to proceed in obtaining the rest of the funds to build first phases of the Center.

1993
The Center for Regenerative Studies opened establishing demonstrations of renewable energy systems, intensive agriculture and aquaculture, as well as offices, class rooms, a commons and living accommodations for 30 resident students.

1953
The first courses in landscape architecture at Cal Poly, Pomona are offered under the direction of the Ornamental Horticulture Department.

1957
The major of Landscape Architecture is established in the School of Agriculture with Professor Howard Owen Boltz as coordinator and a full-time faculty of three.

1959
Recognition of the program is granted by the California Board of Landscape Architects.

1961
The program in Landscape Architecture is elevated to departmental status with Professor Boltz as chairman.

1970
The Environmental Design building is occupied, doubling the existing classroom and studio space. The graduate program in Landscape Architecture, with a strong orientation toward ecosystematic design, is initiated under the direction of Professor John T. Lyle.

1971
Dr. H. Frederick Koeper is appointed Dean of the School of Environmental Design with Cameron R. J. Man succeeding Professor French as chairman of the Department of Landscape Architecture.

1975
The department is reaccredited by the American Society of Landscape Architects. Professor Jere Stuart French becomes chairman of the department. Between 1957 and 1975 the department faculty grows from three to thirteen and a number of specialties and innovations were introduced, taking advantage of various faculty expertise and interests. Special concern for graphic communication and construction techniques were devised, a new method for teaching landscape history was developed and specific directions in fourth year design were developed in order to recognize differing areas of professional development. The Resource Collection, which was originally established in 1971, had been enlarged by 1975 to include a slide collection, periodicals, scholarly reports and theses, and professional publications.

1982
Dean French resigns, and Professor Marvin Malecha is appointed Dean of the School of Environmental Design.

1983
Professors Lyle and Olson participate in the planning of Landlab, the university's new laboratory for education and research in the sustainable use of resources. This will be an important resource for the department.

1987
Plans are completed for the Institute for Regenerative Studies which will offer additional support for the department's programs.

1990
The undergraduate and graduate programs are reaccredited by the LAAB. Professor Kenneth Nakaba is appointed Chair. With Professor Takeo Uesugi, Ph.D. as coordinator, Cal Poly Pomona and the Kyushu Institute of Design enter into a Faculty and Student Exchange Agreement.

1992
The Department of Art joins the College of Environmental Design, offering additional opportunities for closer collaboration and use of facilities. Associate Professor Joan Safford is appointed Graduate Program Coordinator.

1995
The undergraduate and graduate programs are reaccredited by the LAAB.

1996
Linda Sanders is appointed Dean of the College of Environmental Design. The Department hosts International Symposium on Regenerative Design and Sustainable Development, at the Center for Regenerative Studies.

2000
The undergraduate and graduate programs are reaccredited by the LAAB. Professor Kenneth Nakaba, FASLA steps down from Department Chair position and Associate Professor Philip N. Pregill is appointed to serve as Department Chair.
Dr. Takeo Uesugi retires from the Department faculty, but continues to teach one quarter per year through the University's early retirement program.

A Flickr group with images of CPPLA from over the years...